In October 2019, three powerful earthquakes shook Mindanao Island in the Philippines, damaging and destroying buildings. Thousands of people were forced to leave their homes, staying in evacuation centres or with host families. Those who had been hit the hardest stayed in makeshift shelters and were not expected to return home for up to six months.

Veronica lives at the very top of a mountainous barangay in Mindanao. Along with her family, she was one of the thousands of people affected by the earthquakes. Speaking to the ShelterBox team when they returned to Mindanao to do post-distribution monitoring in December 2019, Veronica said she is proud of where she lives. She added that it is very beautiful with two rivers flowing either side of her home and lots of colourful flowers surrounding it.

The team were unable to get to see her homesite as it was still unsafe for vehicles other than motorbikes to get up there. Fortunately, Veronica’s husband Rodolfo was able to go to up on his motorbike and capture some images of their home that had been rebuilt using ShelterBox tools and tarpaulin.

Veronica told the team she was in her home when the earthquake, which measured 6.6 magnitude, hit on the 29th of October at 9am. She first felt the shaking and then cement started to fall from the ceilings and from the walls. She instantly ran outside until the initial shaking stopped. Her priority was then to run to the school further down the hill to go and see how her youngest daughter was. “I was so scared not knowing how the earthquake had hit the school,” she said. “I ran as fast as I could to get there.”

The school had been severely damaged with parts of it collapsing. The teachers left to go home and see if their families were OK, and what might have happened to their homes.

“Many of us here thought that as Christmas was near, no more earthquakes would hit us,” said Veronica. At the time of the earthquake Rodolfo was working on their farm. The farm was badly affected, and a large crack appeared through the land. Fortunately, he was able to return to the family unharmed.

“Our house was unsafe to live in,” Veronica explained. “Two walls had collapsed, and the aftershocks meant that cement kept falling from the ceiling.” After the earthquake, the only form of shelter the family had was one tarpaulin. To ensure the whole family was protected from the weather they had to borrow another tarpaulin from Veronica’s brother. This meant they were living in cramped conditions.

Two weeks after the earthquakes hit, the family received aid items from ShelterBox. This included a shelter kit with two tarpaulins, two solar lights, two blankets and a bag to put everything in. They used these items to build a new shelter close to their damaged home until it was safe to return.

“We are so grateful for the ShelterBox tarpaulins as they are so much better than the ones we had,” said Veronica. “We feel that come rain or shine we are able to feel comfortable inside the home we have made with them and as a result we are now sleeping better.”

Despite the hot weather the tarpaulins keep her family cooler in the day. Veronica said that all the community members at the top of the barangay had used their aid items. Their community does have electricity, but they experience frequent black outs, so the solar lights are used a lot. In case of another earthquake, Veronica said she has prepared a grab bag for the family to take:

“We used the bag to carry items back from the distribution, but now we store emergency clothing and other important items in it, just in case another earthquake happens, and we have to leave the area quickly.”

They are not too sure what the future holds for them as they cannot access the farm due to the risk of landslides. But now that they have somewhere to live, her husband is able to focus on looking for a temporary job until the farmland becomes safe or they find an alternative site. 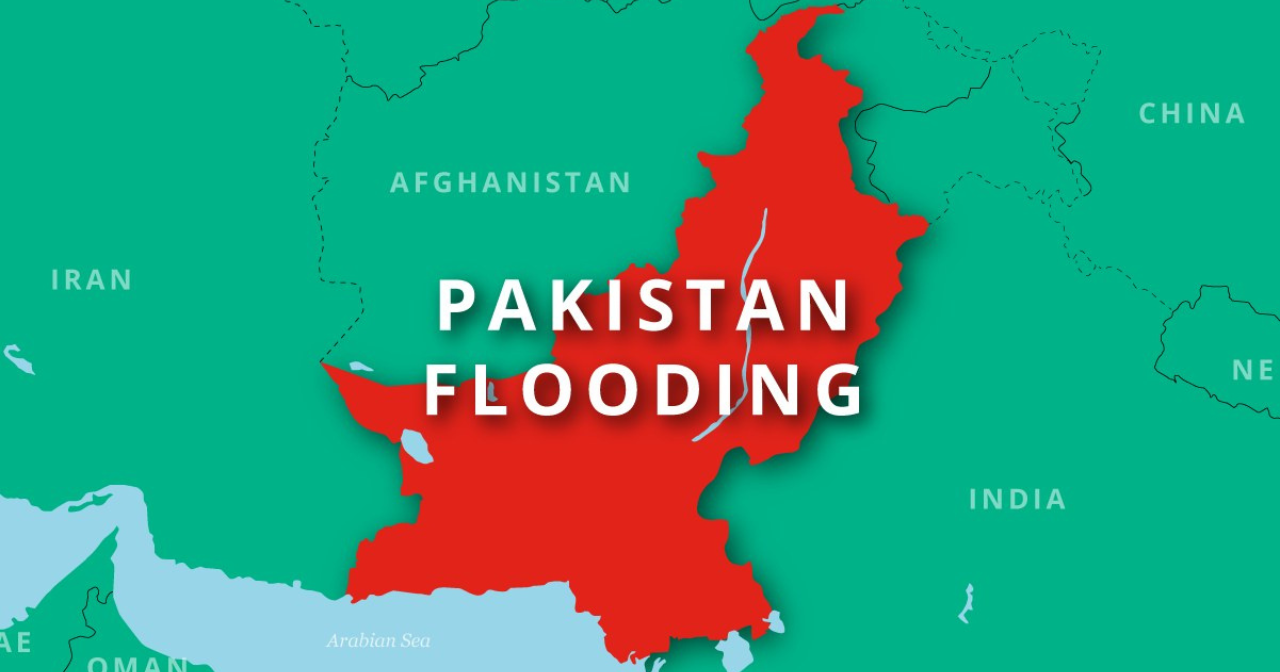