Hurricane Irma: One Year On

On 27 August 2017, a tropical wave left the west coast of Africa. Within 4 days it had become Hurricane Irma – the most powerful hurricane ever recorded in the Atlantic Ocean.

Hurricane Irma made landfall on 6 September, leaving a string of Caribbean islands completely devastated. With wind speeds of up to 185 mph, Irma maintained Category 5 strength for 60 consecutive hours.

But the devastation didn’t stop there. Almost two weeks later, Hurricane Maria hit the same islands that took the brunt of Irma’s wrath. Also a Category 5 hurricane, Maria sustained winds of 155 mph, taking down home after home. When the hurricane passed over Dominica, it destroyed all of the buildings on the island.

One year later, we are looking back to one of the worst hurricane seasons in the Caribbean. Keep reading to see how we’ve helped.

Australian Response Team Member, Jeff Barnard, from Valla Beach, New South Wales had previous experience in Dominica and was a perfect fit for the team.

This is his story

STORIES FROM THE CARIBBEAN 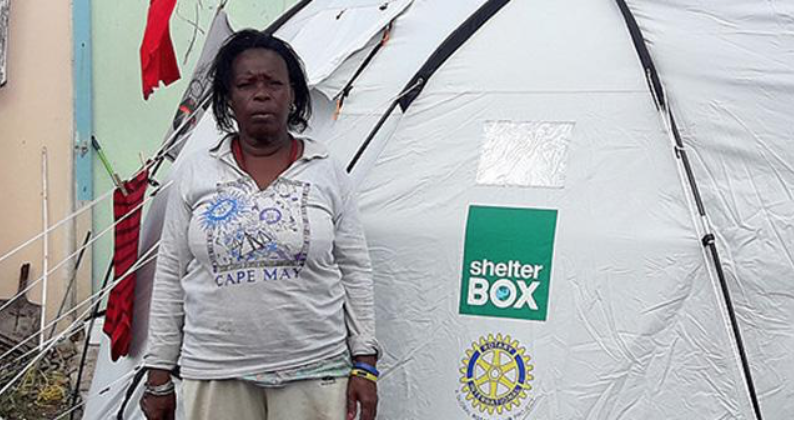 Right now, it is hurricane season again in the Caribbean. We are monitoring activity from our Headquarters to ensure that we are ready to respond next time a disaster strikes. But what exactly is a hurricane? How do they form? How often do they occur? Find out everything you need to know here.

Never miss out on the action! Sign up to our regular newsletter to receive the latest from the field.